Reiki does not have to be expensive

The most frequently asked question we get is: why are your classes priced so much lower than others? The answer is simple; because they can be.

There is no reason for Reiki classes to be as expensive as they have generally been in the USA the past few decades. Reiki is a natural healing modality that is very easy to learn and master. The energy that we connect to is equally accessible to everyone.

We believe it is important to share and teach about Reiki in an honest,…

This year Mabon falls on Sunday, September 22. It is time to take a look at this Sabbat from the point of view of its origin.

Witches Must Die By Fire

As you may know there is a great deal of concern at the moment over a Facebook page called “Witches Must Die By Fire”. The page explicitly calls for acts of violence against and murder of “Witches”. There are actually two pages;…

please could you send out prayers for fire nr Lake Tahoe, it has now reached 18,000 acres. another fire has reached 12,000 acres near Bodie (preserved ghost town) no containment. we are losing beautiful forests and may possibly lose a well know historical site. thank you

2. What does Personal Responsibility mean to you? Personal Responsibility means to me be mindful of your actions. This is a broad statement that needs to be explained.

Being mindful of ones actions means taking ownership of the energy you are sending out, and the energy you are taking in. Ensuring that in every action completed in daily life is evaluated for intent behind that action. If the action is unbalance and…

I've been following Dan Schawbel since the days when I was actively penning The Job Stalker blog over on Chicago Now, and had read and reviewed his previous…

As I mentioned in a review a while back, I picked up a couple of Paulo Coelho's books as part of an offer … and I'd, frankly, never heard of him or his books prior to that. I have since found that bazillions of people have read…

My quest to learn different forums of divination tools took a strange twist on Saturday afternoon perusing the local book store for a new tarot deck. I was fascinated by the vast number of oracle decks and their magnificent artwork. One in particular that jumped off the shelf was the Voice of Trees Oracle by Mickie Mueler. I have been a fan of her fantasy artwork for years, but one to make the connection so quickly to Celtic based divination tools. This Oracle deck just spoke to me.…

This was another interesting find at the dollar store … and, as regular readers of this space appreciate, I do love picking up books there, both for the obvious reasons (a $24.00 book for a buck!), and for how they lend some degree of serendipity into my to-be-read…

It took me a very long time to plow through this one (and judging from other reviews I've seen out there, that's not an unusual complaint), and I'm thinking it's the book. Not that Murray Gell-Mann (a Nobel prize winner in physics) has written a dull book in…

I've been a fan of the work of Rupert Sheldrake for quite a while … he's one of those guys who straddles the “metaphysical” and scientific worlds fairly gracefully, while being the target of a lot of attacks. You can't argue with his background, however, he has a Ph.D. in biochemistry from Cambridge,…

I guess I always need to learn things the hard way. A year or two back, when I'd been attending talks at the local Gurdjieff Foundation, I got into a discussion about the ever-expanding number of Fourth Way books out there, and…

Yet another dollar store find, Nicholas Schmidle's To Live or to Perish Forever: Two Tumultuous Years in…

Here's another one that I snagged at the dollar store. Generally speaking, if the book has to do with Tibet, I'll grab it, as that mountain kingdom has held an ongoing fascination for me, and I figure (especially at a buck), there will be something enough to hold my attention no matter what the specifics…

Last Sunday we were in Boston and discovered that it was the day of the August Moon Festival in Chinatown. It was a lovely day in the city.

The festival is also called the Autumn Moon Festival and is celebrated on the 15th day of the 8th Lunar month. It is one of the most celebrated Chinese holidays. It is the time to celebrate the end of the harvest season.

Mooncakes are traditionally given as a way of giving thanks. We made sure to stop at my favorite bakery to pick up a… Continue

How to Repair and Fix Bags by Yourself 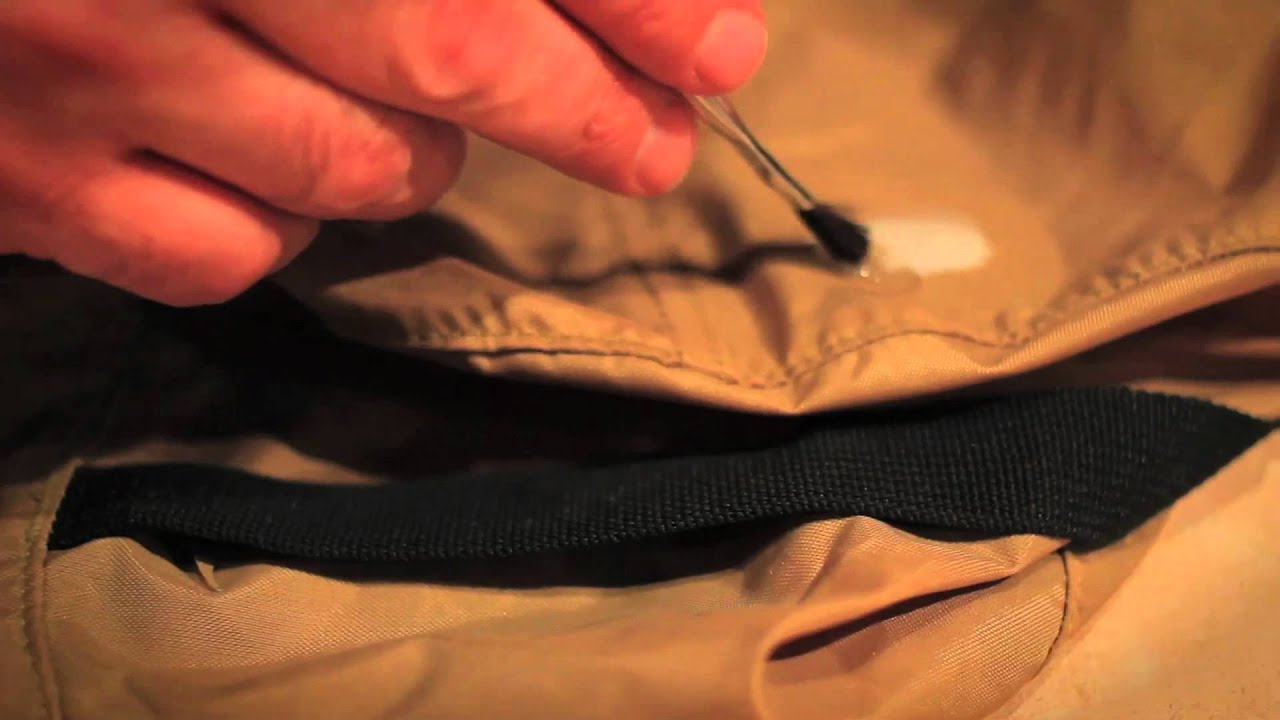 There are certain repairs which one can handle without the help of a professional. Learning to fix bags when minor damages occur can help save time and money. At times, one would opt to buy a new product altogether since the damage may seem too expensive to repair. Most bags are expensive and hence buying a new one may be out of option.

A positive fact about bags is that most can…

For the first time I am making my own infused oils. I picked up some sunflower seed oil as my carrier oil. Then I went around my garden and yard to collect the flowers and herbs.

These were picked for there properties and because they were growing right at home.

Vacation is over. I already miss the daily walks in the woods. I have my garden again, which makes me happy.

I gained six pounds over vacation. I am back on the primal diet as of Monday. I want more then just weight loss. I want better health.

I jumped ack into my regular exercise routine yesterday. On vacation, I was carrying the baby in a backpack for hours each day.

Vacation also mean I was not doing my daily meditation and exercises. I'm back on track there,… Continue I think every thing in life is art.

What you do, how you dress,the way you love someone,and how you talk.

Your smile and personality.

What you believe in, and all your dreams.

The way you drink your tea.

How you decorate your home or party.

The food you make.

How your writing looks.