One fall morning... A Poem by Willow

One of my favorite Seasons is Fall. I love the changing colors of nature. Fall is the time when I feel much closer to the Lord and Lady. My creativity level spikes and I can focus my energies where they need to be. If you don't have a hobby or two and would like to try one now is the time to pick one up

Best of the Season to you, and may you be blessed in the world today.

With Pagan Pride Season occurring in the United States and around the world, we are hoping that you will be able to find an event near you. If you do, we would love you to share with us your pictures and your reviews of the events at The Daily Spell. …

I am proud to say that on September 4th, 2016, we celebrated the Fifteenth Anniversary of Witch School. We hope that you will join us in celebrating it. During its history the Witch School site has gone through several hands, originally Witch School Inc., then Witch School International, and Correllian Educational Ministries. But through it all Witch School has continued in its mission of “Anyone, Anytime, Anywhere…

"Some of us think holding on makes us strong;
but sometimes it is letting go."
~Herman Hesse…

The Beauty of Mystery 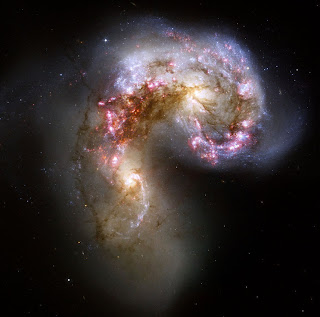 ♥ Don’t take life so seriously! Learn to laugh at the little things and this whole “existence” thing will be a whole lot easier. Be amused by your mistakes and failures and be thankful that you learned your lesson and won’t mess up like that again.Make sure you spend some time alone each day.… 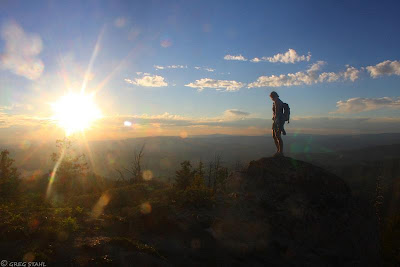