The Chancellor M. Rev. Don Lewis and the Healing Temple would like to announce the re-opening of the Chancellors Prayer Shrine for prayer and healing requests.

If you would like to request a prayer in the Chancellor’s Prayer Shrine and/or a healing in the Healing Temple Friday healing ritual please send in your requests to:
Chancellor M. Rev. Don Lewis…

Rev. Don Lewis video lessons for the First Degree now available. More CD's will be available soon including the Super Omnibus and Audio Visualizations for First and Second Degree. Check back often for new products.

Where work is heading?

When I requested this book from the good folks at Random House's “Crown Business” imprint, I didn't know just how immediate the subject was going to be for me. As long-term readers of my main blog space (from where these reviews originate before cloning off into other zones on the web) will…

Butterfly has always been a totem that I have felt a connection to. Now, in the last two weeks, dragonfly has joined. Their similarities demand I pay attention to what it is I need to change in my life in order to grow.

I've been quite a fan of Gary Vaynerchuk's previous books, Crush It! and The Thank You Economy, both of which I felt were “game… 2013 was rough year for me. I know that I’m very lucky and have a blessed life. We may not have a lot, but we have what we need and have a warm loving home. Knowing this makes suffering from anxiety and depression frustrating. I feel like I have no right to have such negative thoughts and it was a deep hole that I was living in. Things that used to be fun had turned into misery. I finally gained the courage to go to the doctor in June. I got put on medication and started to feel better. I…

At the Winter Solstice, the two God-themes of the year’s cycle coincide---even more dramatically then they do at the Summer Solstice. Yule (which, according to the Venerable Bede, comes from the Norse Iulmeaning ‘wheel’) marks the death and rebirth of the Sun-God; it also marks the vanquishing of the Holly King, God of the Waning Year, by the Oak King, God of the Waxing Year. The Goddess, who was Death-in-Life at Midsummer, now shows her Life-in- death aspect; foe although at this season she…

Hey, i am really new to pagan, wicca and witchcraft so if you can give me some tips it would be much appreciated :D xx

How many of you became ordained ?

MM and Happy Yule to all! I'm a solitary witch from Connecticut and I am looking to hook up and get to know {Friends only not personally} other Witches/Pagans near me. I live in Meriden CT if there is anyone near me please email me dreamweaver78@outlook.com or text me 203-935-6009

I'm pretty embarrassed to ask for this kind of help, but we need it.
Tim and I hit a concrete pillar head on going 55-60mph with no airbags. We were EXTREMELY lucky to have gotten out with a couple of broken bones and nerve damage. But it was enough damage to cause us to not be able to work for a while, or even do simple things like clean the dishes or do the laundry. Our daughters had to go stay with their grandparents until we are better (we're so happy they weren't in the car with…

I had the strange dream in this dream i watched as my family mourned my death. As we already know death in the dream mean a change is coming not physical death.
So i was trying to figure out what this also means other then the change is coming. but the strongest of messages comes that's it will be coming soon.
How was by blood clot is how it happened. This tells me i need to ground my self more the energy is having trouble flowing free and to get things back to… 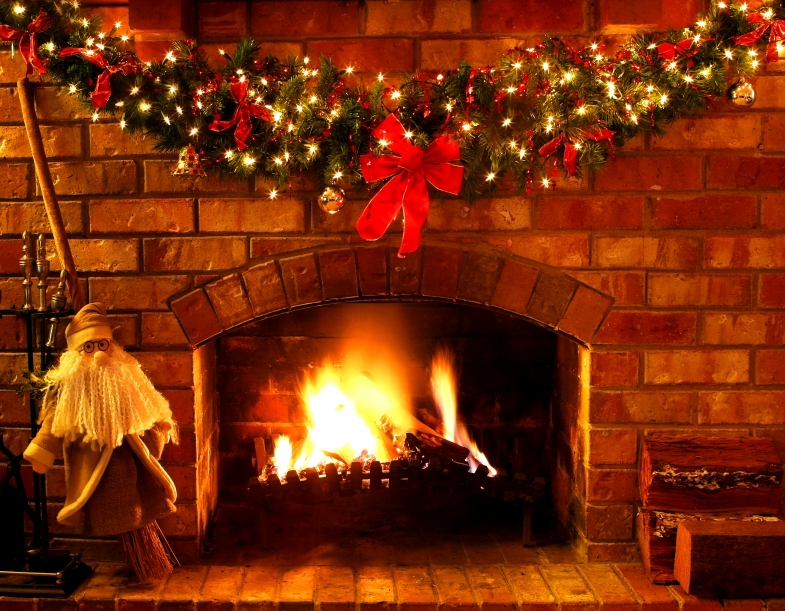 The Goddess spoke to me

Today the Goddess spoke to me, I have been ready and searching for a new medical companion canine/familiar for a long time now, just been putting off going to the animal shelter, today I was 2 blocks away and I heard the Goddess tell me Karma was calling me there, so I went. I w pretty unsure what would happen, told the lady at the desk I was looking for a dog 1-2 years of age, 20-25 pounds, short hair mixed breed dog to service as companion animal and familiar. She said wait I have a dog…

First thing you should always remember is never to cast anything that would harm another or go agents there free will. Ill tell you why at the end.

1. Sit down and wright out all the bad things that has happened to you in a relationship. once you are done fold the paper away from you and fold it again and one more time.

Say to your self as you fold it i am removing these things away from me as I fold away from my body. once you have the paper folded find…

Just venting a lil tonight.
I was just told I would not be having a table at a local festival to offer either Reiki treatments OR Tarot Readings OR Singing Bowls/Native Drums because of the following:

"As I read further in your website, I see that you practice Wicca. During my 35 years of international metaphysical spiritual practice I learned that Wicca practices do not blend with the purpose of the Whole Life Festivals.
~WHOLE LIFE FESTIVAL Mission Statement~To bring…